When cycling through Cape Town with AWOL Tours we share stories of many great characters that make up our remarkable history. One such notable person  is Jan Christian Smuts recently voted 9th in the original list of “100 Greatest South Africans”. 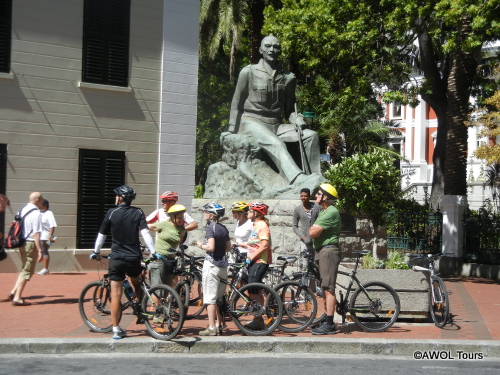 In his lifetime, which lasted from 1870 – 1950, he became the only person in history to sign both peace agreements reached after the First and Second World Wars. The irony of it all is that he signed it on behalf of the Commonwealth (British Empire) which he had took up arms on earlier in his life.

After graduating from both Stellenbosch and Cambridge University’s Smuts became State Attorney in 1898 under President Paul Kruger (Transvaal Republic). After the outbreak of the Second Boer War (1899-1902) he led commandos against the British. Smut’s negotiated and argued South Africa’s place within the British Empire and occupied high positions in the British War Cabinet in both wars!

In 1919 Smuts became Prime Minister of the South African Union (serving until 1924). This would be his first gig at helm. Upon the outbreak of the Second World War he became Prime Minister for a second round. He became field marshal in the British Army in 1941, and served in the Imperial War Cabinet under Winston Churchill. Not surprisingly he became an influential advocate in the creation of the United Nations. 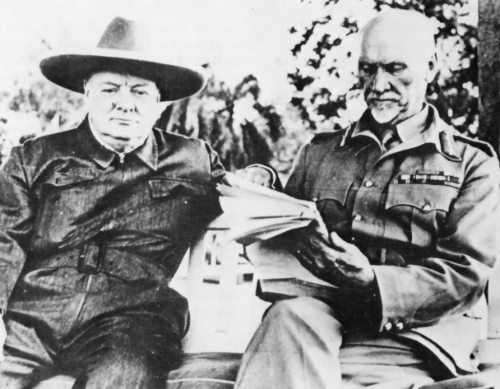 Smuts great love affair with the British Empire did take its toll in 1948 when he lost the South African general election (to the Afrikaner National Party). This election in particular would change South Africa’s history – it was the start of Apartheid – and make it a racially segregated state. Smuts died in 1950. In a telegram of sympathy to his wife, King George said: “In peace or in war his council and his friendship were of inestimable value to both my father and to myself, while the force of his intellect has enriched the wisdom of the whole human race.”

With AWOL Tours City Cycle Tour there are unique ways to get ‘up, close and personal’ with Jan Smuts in downtown Cape Town.