AWOL Tours has just launched an exciting cycling tour in South Africa’s oldest and most established wine region: Constantia Valley. This sophisticated suburb, located only 20 minutes from Cape Town’s city center, hosts some of the best terroir in the Southern Hemisphere (for winemaking). 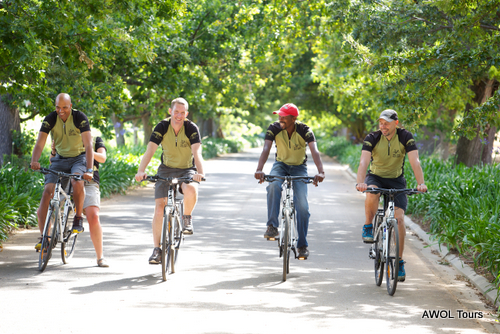 Historically, the Constantia region was one of the premier sweet wine producers enjoyed by kings and emperors of Europe. Notably the Prussian King Frederick the Great and King George IV of England. And legend has it, that Napoleon Bonaparte, on his deathbed in Saint Helena (where he was in exile) requested a glass of Klein Constantia desert wine. 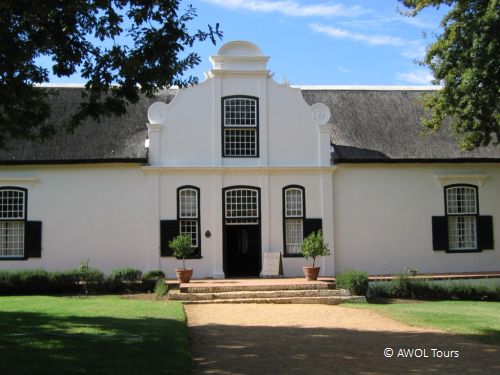 It was during the expansion of the colonial Cape that the Dutch East India Company (known as VOC) granted Commander Simon van der Stel a huge tract of land in 1685 – an estate as large as the city of Amsterdam, in the beautiful valley of Constantia on the lower slopes of the ‘Steenbergen’. From the start the Constantia region produced high quality wines, but as with the decline of the Dutch influence of the Cape, the vineyards were not looked after very well. It was Hendrik Cloete (in 1778) who revived the Groot Constantia estate and gave the whole region a long tradition of excellence. Even though the worldwide phylloxera epidemic (around 1900) and South Africa’s isolation during the Apartheid Era set back the country’s whole wine production. The wine industry of South Africa is now again booming as never before. And yet again, it is the Constantia vineyards that continue to raise the bar of wines produced in the whole Southern Hemisphere. 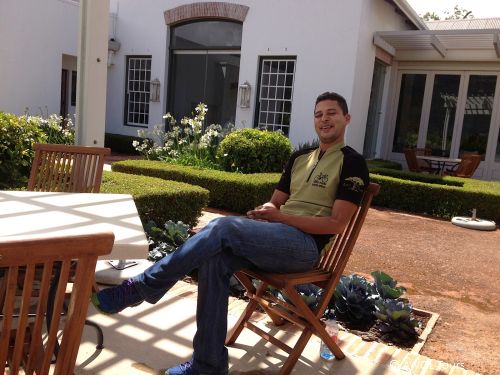 The character of the Constantia wines is highly influenced by the cooler air rising from False Bay, yet enjoying the protection from the surrounding mountains, including Table Mountain. The rich granite soil carries the most essential minerals to acquire the full-bodied flavor that South African wine is known for worldwide. AWOL Tours bicycle tour will give our guests a feel for the rich history of this area – and of course – have a taste of the phenomenal food & wine of Constantia.