Explore the beauty of the Inner City of Cape Town

If you manage to visit the breathtaking City of Cape Town, take the opportunity to learn more about this fantastical place on a City Cycle Tour! If you’ve just arrived fresh off the plane and are eager to get out and see the sites, here are a few things you can be sure to learn about while on the tour… 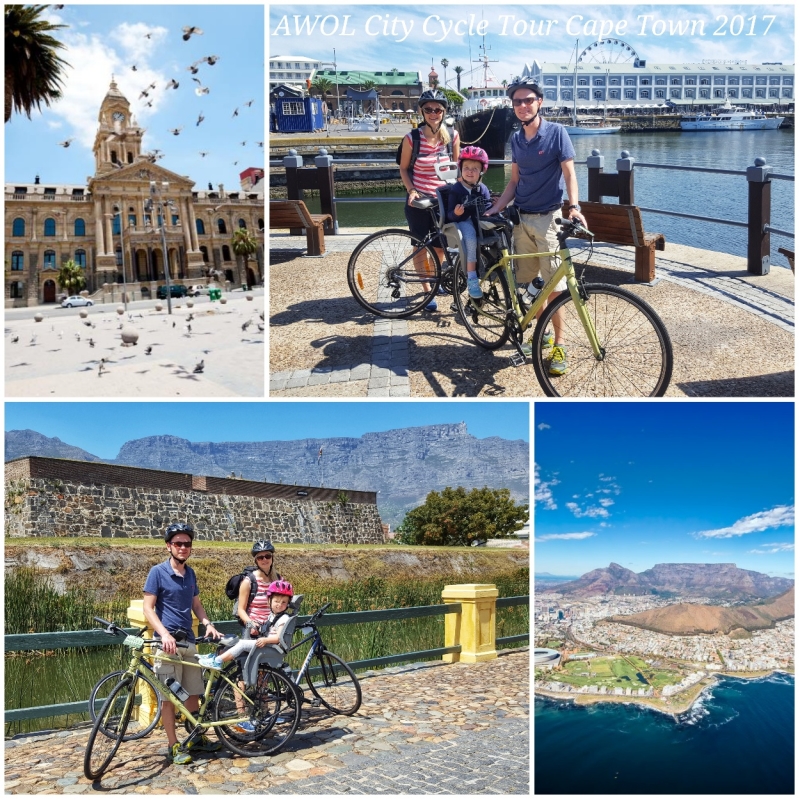 Cape Town is a beautiful city, this is clear to the eye of anyone fortunate enough to behold it. But behind this stunning visage hides a city full of fantastical tales and wonders about the past and present. With a long, complicated and often great but terrible history, Cape Town has been touched and shaped by peoples all over the globe, from the ancient indigenous Khoi and San people to the arrival of the Portuguese, settlement by the Dutch and occupation by the British, along with the arrival of the Malay people as slave laborers, since it’s founding Cape Town has been a city steeped in culture and diversity and has for hundreds of years been a pinnacle of global interest. Cape Town has far more under it’s belt than simply being a historical Mecca; it is also the front running city of art and culture on the African Continent, testified by the recently unveiled Silo African Art Gallery, containing the largest collection of African art in the world. Cape Town is also home to some of the most colorful and diverse fauna and flora seen the world over, with our own Floral Kingdom, and our flat-topped Mountain home to more species of plants than the entirety of the United Kingdom! 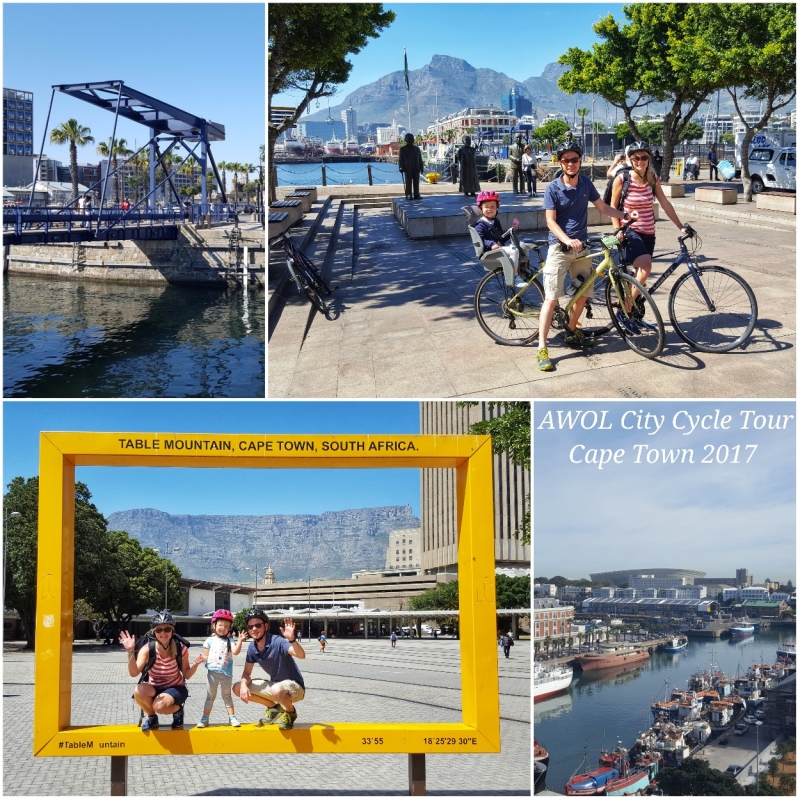 On the AWOL City Cycle Tour, your guide will take you on a wonderful journey, supplying you with an orientation of this captivating City while also giving you a detailed description at some of the most interesting sites within the city itself. Starting at the Waterfront, you will begin at the Nobel Square and receive an introduction to the four South African Nobel Peace Prize winners South Africa is fortunate enough to boast. From there your guide will take you to the Central Business District, where you will come to learn the fascinating history of this section of Cape Town and discover the little-known secret as to how it came to be! From there the tour will move into the old City of Cape Town, where we’ll visit buildings and places that are both architectural feats and key role players in the past and present of south Africa. The tour then heads up towards what was once once outer rim of the city (showing just how much this city has grown), where you’ll find the colorful, vibrant houses and community of the Bo Kaap. The tour then heads down the city, sliding along the coast and following the Fan Walk, a pathway that was a fun and exciting way of making your way to the awe-inspiring Cape Town Stadium, our next stop on the tour. After a discussion on the Stadium, the FIFA World Cup and the hugely positive impact it had on South Africa’s international image and tourism, we head down along the Eco-friendly Greenpoint Park, enjoying the relaxing environment before making our way along the water’s edge back to the Waterfront, with some absolutely gorgeous photo opportunities along the way. 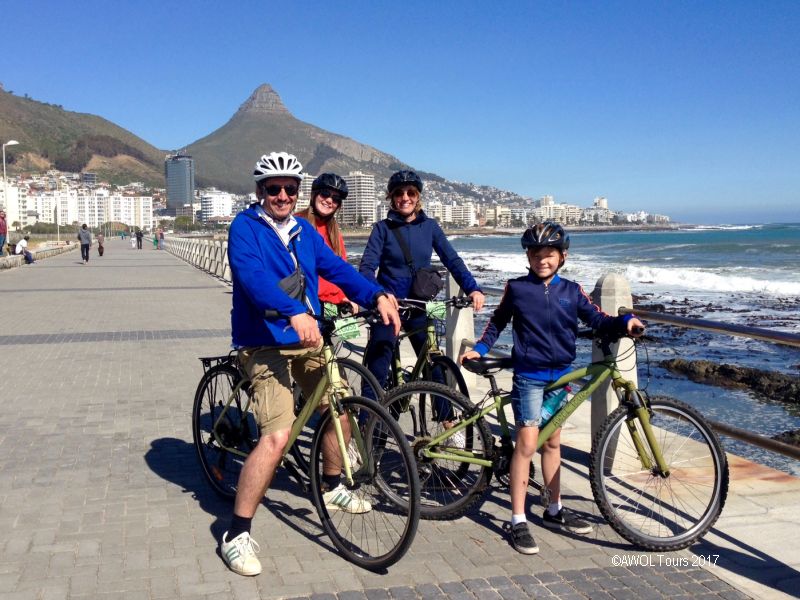 This tour is a fun, active and informative way of exploring this amazing City of ours, and we invite you to come along and allow us to add our own touch to what will hopefully be a very special stay in the Mother City.